In the 80s  computers had  limited memory space. There was a demand for languages that would be light for a processor but still very quick and effective. That’s when C++ was created. It was written by Bjarne Stroustrup over 30 years ago but it’s still very commonly used in  the programming world.

To find out whether C++ will be useful for you, it’s necessary to learn what it has to offer. C++ is an object-oriented programming language that allows you to write a very low-level operating system modules as well as embedded systems. It can be used in a backend of a web app, but usually for the bigger scale projects. Moreover, it’s very commonly used in game development. It’s a very strong language that allows you a very deep and advanced programming. But is it better than the competition?

We decided to set apart the best advantages of C++. Bellow you can find what we believe are the strongest points for this language.

C++ is often being used in IoT. It does a really good job with advanced programming. With the technological progress, there was created an Internet of Things (IoT) concept. Basically it means creating connection, exchange, processing and storing informations between devices without human interaction. It’s a very general term that describes all of the embedded devices that originally didn’t have an Internet connection. C++ is very commonly used in IoT since its very powerful capabilities. In the last few years IoT market has registered an enormous growth. More and more companies invest in newest technology to improve their businesses. C++ can give you an access to many interesting IoT projects. 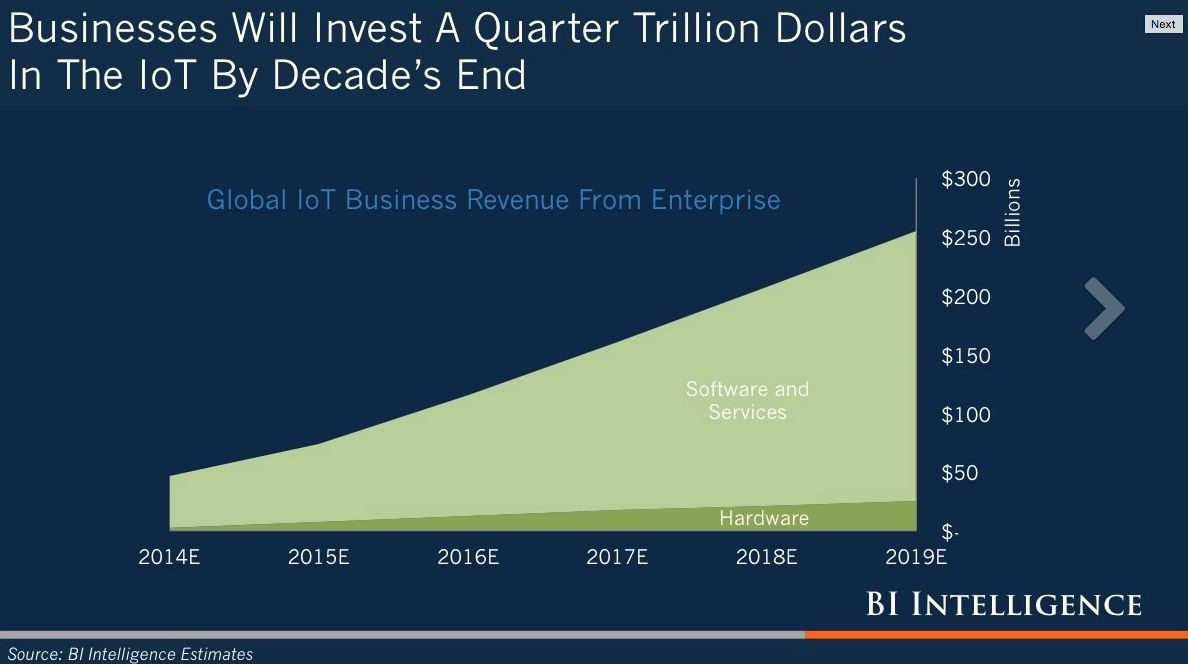 It’s an extremely powerful language but let’s be real, it’s not always worth using.

There’s quite a few options when it comes to writing an app or embedded system. The whole difficulty lays in choosing the right one.

You can use C++ to write an app, but what’s the point. It would be unnecessarily difficult, when you can use Java or other simpler languages. C++ is going to be the most effective on big projects when there’s a lot of data to manage. That’s when it shows its power.
C++ might be a 30 year old language but there’s still plenty of jobs for developers with this skill. Moreover, when you’ll master C++, it’ll be super easy for you to jump into Java, C# and pretty much most of similar languages. Many of them inherit a lot of functions from C++ so it’s definitely useful to learn it. But it’s not that type of a language that you want to start learning programming with. There’s a very steep learning curve so be realistic with your capabilities. If you feel strong enough and feel like you can do it – go for it.

Digital Twins – How Is It Changing Manufacturing Industry?

How Does Mesh Network Allow IoT Devices To Communicate?