How Does Mesh Network Allow IoT Devices To Communicate?

Wireless connectivity has become a huge part of Internet of Things. We need devices to communicate with each other in the most reliable way possible. That’s why mesh network for IoT devices has become a popular way to connect them.

What is Wireless Mesh Network (WMN)?

Mesh network (aka mesh topology) is a way in which the infrastructure nodes are connected. These nodes connect to multiple other nodes and communicate with each other to transfer data. Every device has at least two ways in which it can send and receive informations. Because of that, the whole network doesn’t rely on one node only.

The traditional star-type typology is build in a way that directly connects all of the devices to  the gateway. This makes the whole structure very dependent and prone to failures in connectivity. When one node stops working, there’s no way to send or receive data. 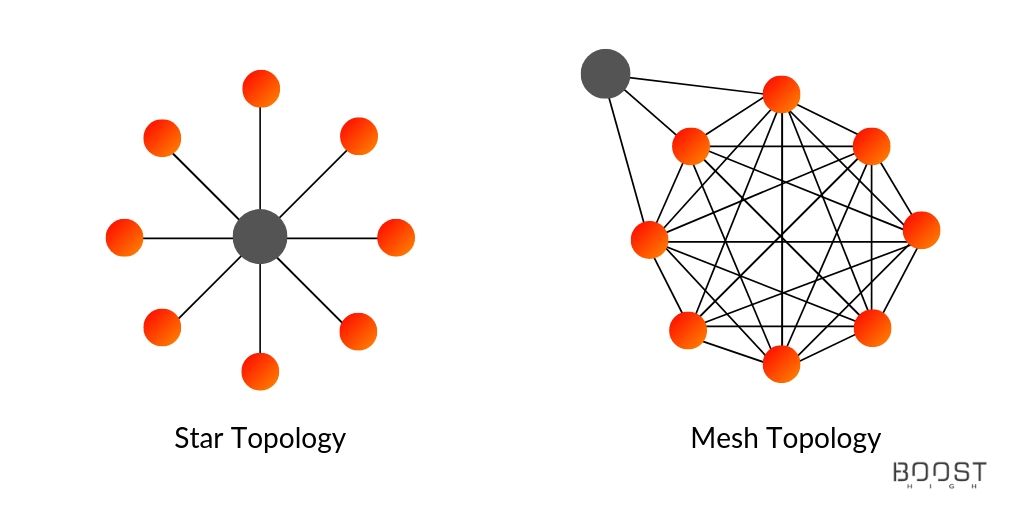 How Does Mesh Network Work?

Depending on a type of standard used in a particular mesh network we have between 2 to 4 different components.

Mesh network for IoT devices can transfer messages in two ways: by flooding or by routing. Flooding is a technique where all nodes act as a broadcasters of the information. Because of that, the time between sending and receiving information is very short. However, this technique is very energy consuming.

On the other hand, routing chooses one path from node to node and transfers package until the end-point. In comparison to flooding, routing sends message to one node at a time. Only when the connection is impossible, it chooses different route. To ensure the best efficiency, the network uses Shortest Path Bridging (aka SPB or IEEE 802.1aq algorithm). It allows the information to be transferred by the shortest available path.

When it comes to mesh network for IoT devices there’s a few ways to connect devices with each other. We can have either full mesh network or a partial-mesh network.

Full mesh topology requires for every device, router or switch to be connected to one another. This provides full redundancy and maximum performance. Information package can be send and received by single-link.

The other way of connecting devices is by using partial-mesh network. In this scenario, devices are not connected to each other directly. Each device is still connected to at least two other nodes. Informations are being sent by hopping from one node to the other. 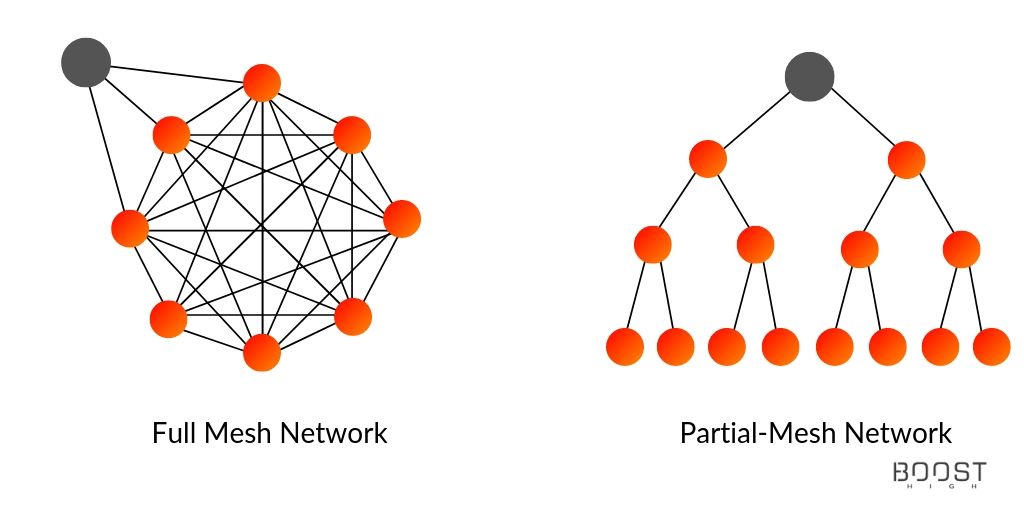 Mesh network for IoT devices has some very significant benefits that make it a popular topology for networks.

Self-healing algorithm also mentioned before as Shortest Path Bridging automatically chooses the best route to send data even if certain nodes have lost connection. The algorithm uses only connections that are available and working.

Thanks to that, even if some of the devices stopped working, the whole network is still sending and receiving informations required to maintain the task.

Thanks to auto-discovery mesh networks for IoT devices are able to self-configure. This means that new nodes automatically calibrate and connect to the network without any previous setup.

This makes the network very easy to administrate and expand.

What’s great about mesh network is that it’s extremely easily scalable. Nodes can be added or taken away without any efficiency issue.

Usually, the more devices the bigger issue. However, it’s quite the opposite when it comes to mesh network.

The more nodes the more routes. Mesh network for IoT devices works in a way that the informations are being send via the fastest route. Adding nodes only creates more ways in which packages can travel. This makes network faster and error resistant.

Mesh network for IoT devices is cost effective in two ways. First, it doesn’t need Internet connection so it uses very little energy. At the same time sensors are also very cheap and battery can last many years.

On the other hand, implementing smart solutions helps to save money in other ways. Better management, optimization of resources usage etc. Later in the article you’ll find some use cases that show how different projects helped to cut costs.

Even though, there’s plenty of benefits regarding mesh network, there are also some minuses. That’s why it’s so important to get a full in depth knowledge before deciding whether the mesh network is right for you.

Mesh network is the most effective when it’s used to send small packages of informations. Unfortunately, it doesn’t perform well with video file size of data.

In a situation when sending big informations is mandatory, the better option would be using wifi mesh network.

Hopping from one node to another can slow down the process of receiving data. It’s not an issue when your system needs a package only every few minutes or so. However, it might not be enough for some systems.

Full mesh network can speed up the process by connecting every node to one another.

Because mesh network has a self-healing ability, finding a non-working node might take some time. Network is created in a way to operate properly even if not all nodes are available. This means that we won’t know when the node is having an issue.

On the other hand, mesh networks for IoT devices are implemented to make the system more smart and efficient. Usually, this also means receiving informations about the performance of each node individually.

Where Does Mesh Network Can Be Used?

There’s plenty of ways in which we can implement mesh network. We wanted to give you a few real life use cases that we found extremely interesting and fascinating.

In 2018, Sensoneo a company from Slovakia started implementing 420 sensors into 420 underground bins in Prague. The city wants to optimize the collection routes, the frequency of pick-ups and vehicle loads.

Moreover, these bins will be also fitted with fire alarms and detection of congestion sensors.

The system is using mesh network for IoT devices to transfer data. This improves reliability and is very energy efficient.

The whole project is a part of Smart Prague 2030 concept that focuses on implementing new technological solutions to transform the capital of Czech Republic.

Underground bins are going to improve the comfort on the streets. Moreover, they will be able to collect data from those bins to optimize the public space.

Related: IoT Solutions For Smart City: 10 Use Cases That Will Change Our Lives 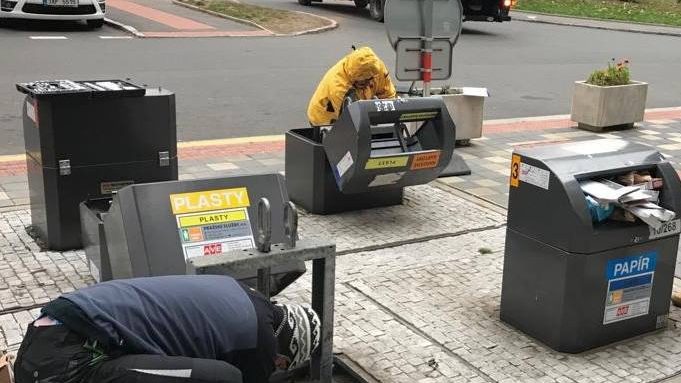 This gave the city a change to reduce traffic and enhance safety on streets. Moreover, now they can manage the system differently depending on the time of a day or special occasions.

ITS also lowered fuel consumption which helped with the environmental conditions.

Scottsdale is saving approximately around $250.000 per year from implementing this solution. 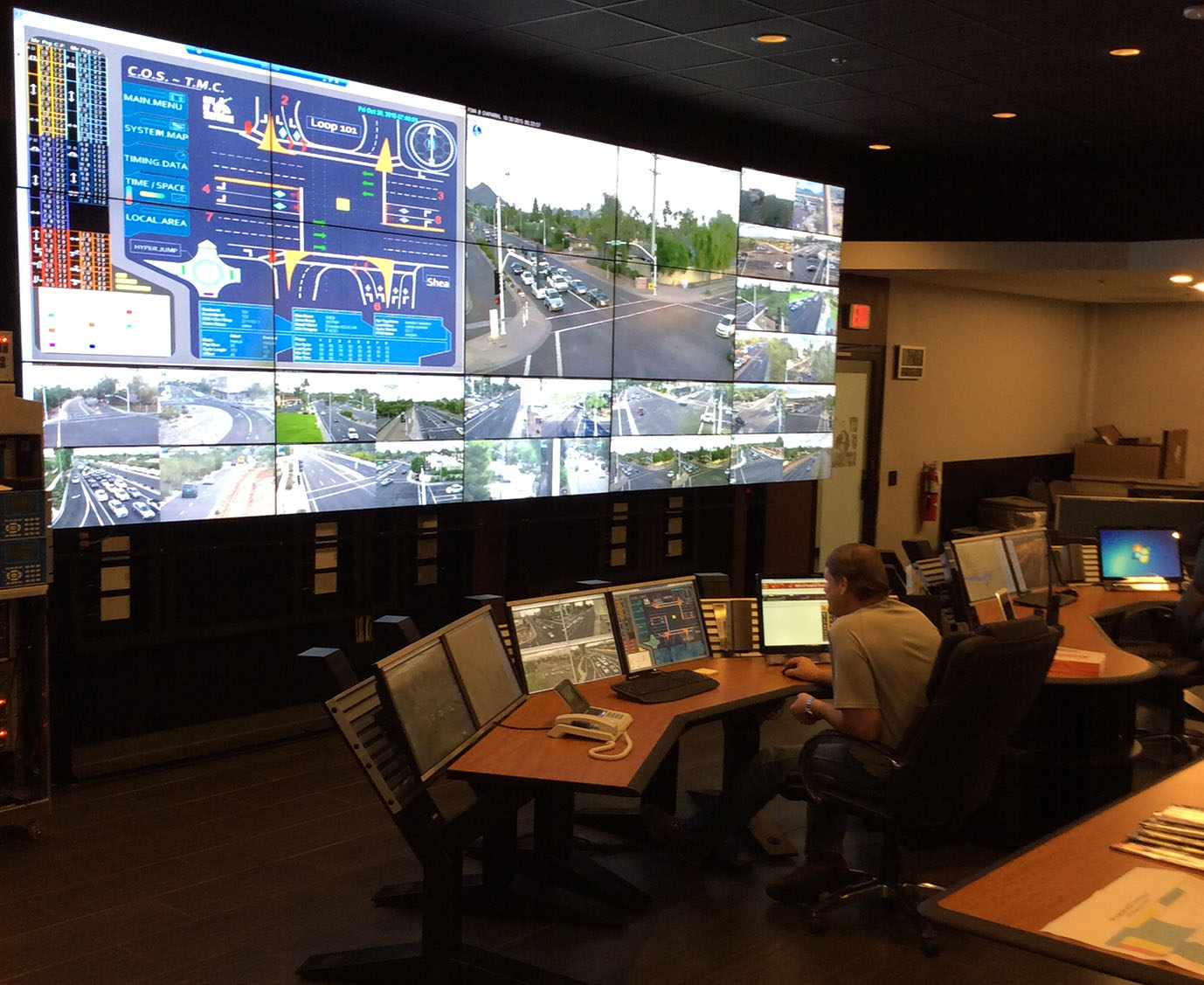 NeoCortec created a solution for Attensys – a company from Copenhagen using mesh network for IoT devices to lower the costs of heating the office building.

Systems main requirements were that it had to work underground where the heating system is. Moreover, it has to reach the corners of the building because of the way offices were placed.

This solution required about 50 temperature sensors and 1 gateway that connected to application responsible for analysis.

NeoCortec also installed sensors outside to measure the temperature outside.

Thanks to ultra-low power consumption, sensors will work for many years on small batteries. 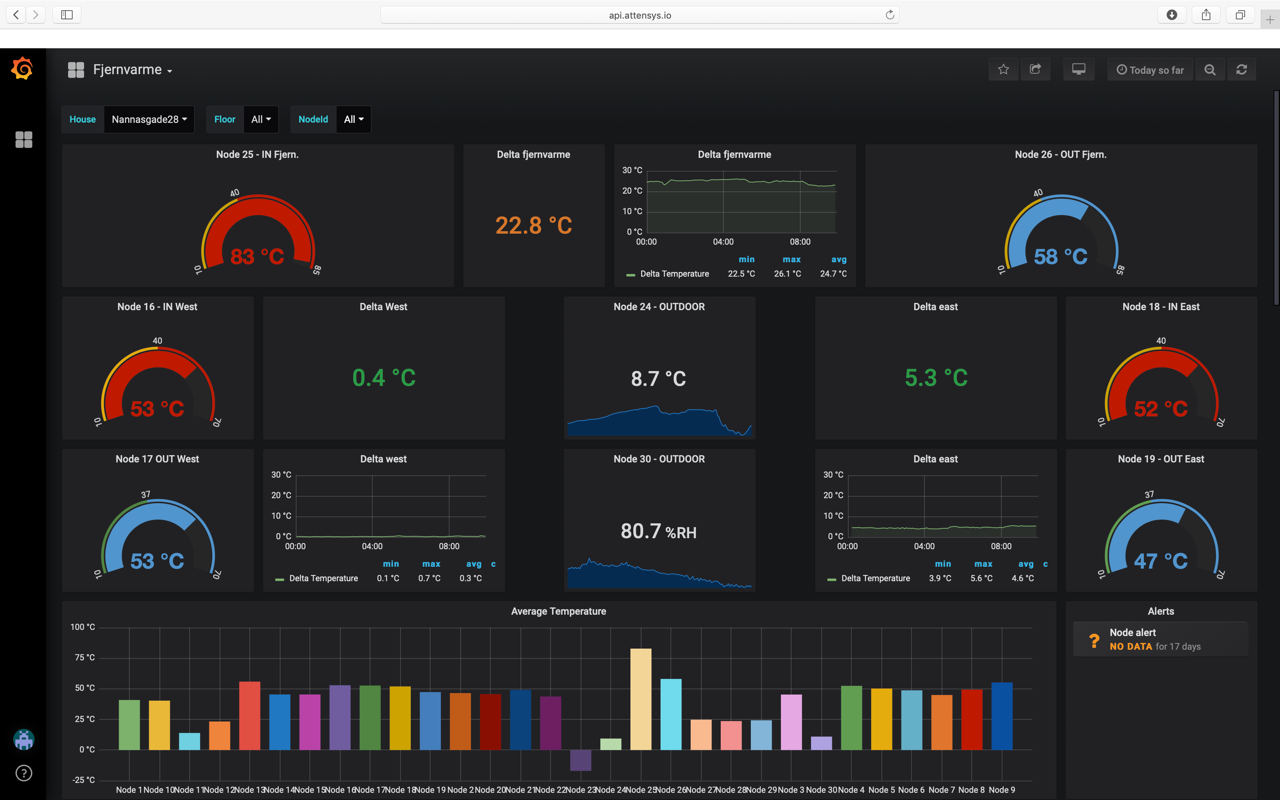 Is Mesh Network Right For You?

It’s also a great in between of bluetooth and Internet. It can connect to nodes placed a lot further than it would have been using bluetooth. At the same time, it uses very little energy because it doesn’t need constant connection to the Internet.

However, some solutions simply require constant connection to the Internet or contain more data than mesh network is able to transfer.

If you’re considering using mesh network for your IoT devices contact us and we’ll help you choose the optimal path.

Digital Twins – How Is It Changing Manufacturing Industry?

Technical IoT Challenges – How to Prevent Them From Ruining My Project?

7 IoT Use Cases in Transportation and Logistics